Midtown vs Downtown Atlanta: A 2022 Comparison 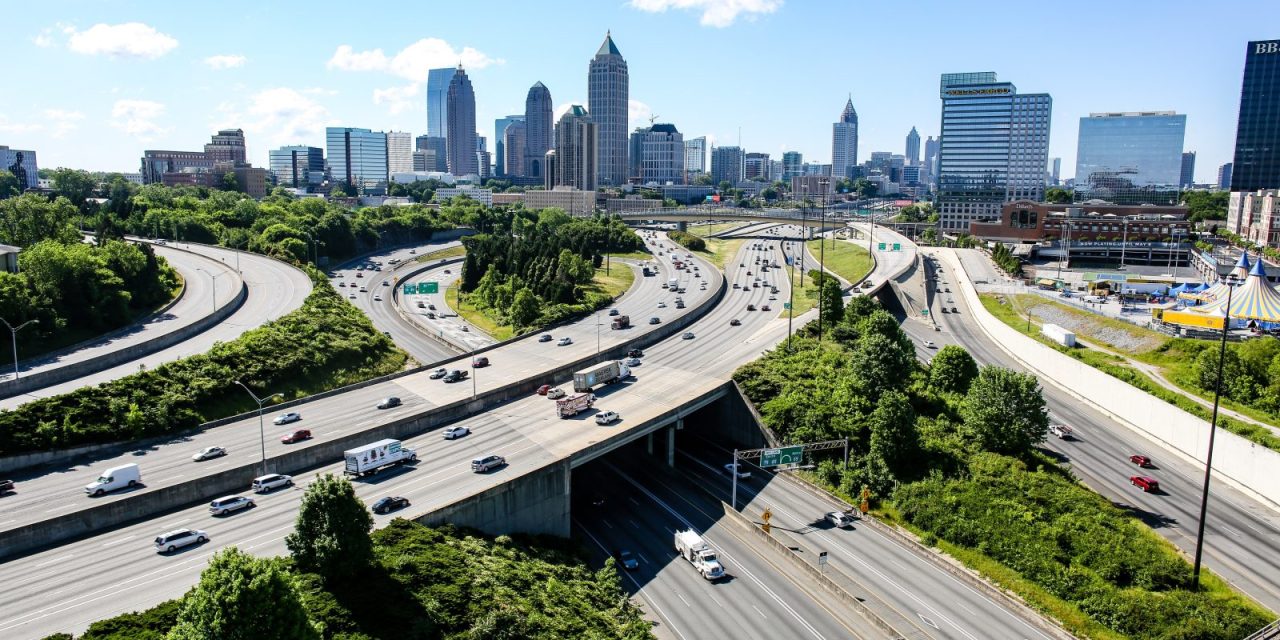 Here’s the conventional wisdom about Midtown vs. Downtown Atlanta:

Midtown is the cool, trendy place to be. Aside from the booming commerce, you’ll see thousands of people living, dining and playing in one of Atlanta’s most walkable neighborhoods. Downtown Atlanta is a business, government and tourist center. With downtown’s urban attractions and hidden gems—it’s easy to stay busy all day.

If you’ve done any online research at all, you’ve probably read all sorts of nasty things about Downtown. But that’s stale, old news. Check out the dates on those articles, and you’ll see they’re often nearly ten years old. In the past ten years, Downtown Atlanta’s residential population has grown about 1.95% annually, so it’s not even the same place that it was one year ago.

We surveyed our team of Atlanta Locals to give you the updated scoop on Midtown vs Downtown Atlanta:

Midtown Atlanta is a cool, trendy place just north of Downtown. Its buildings are newer than Downtown’s, and population estimates hover around 17,000 (compared to Downtown’s 27,000). The midtown skyline views of downtown can’t be beat, either!

Midtown is rightly known for:

Midtown is growing quickly, with business and residential construction projects everywhere. Whether you’re moving to a new apartment or choosing a place for a dinner date, you can’t go wrong with Midtown.

Downtown is still the place for business, government and tourist attractions. It’s home to the gold-domed State Capitol, along with city, county, and federal government facilities.

On the business end, there’s a plethora of big-name brands stationed here: Coca Cola, AmericasMart, and the Georgia World Congress Center, to name a few. Downtown is bustling with trade shows, conventions, and day-to-day business.

But we can’t forget the attractions. You could spend days touring and exploring:

But what about the atmosphere and quality of life?

Well, a lot is happening. Downtown is in the middle of a massive, planned revitalization and it’s changing the entire face of Downtown. Take Woodruff Park, for example—for years it was full of trash and waste and it wasn’t, frankly, a pleasant or safe place to be.

But in recent years the city has invested in numerous clean-ups, repairs, landscaping and a Sculptural Playground. You’ll see workers on lunch break, GSU students, and tourists enjoying the outdoor space. The park hosts festivals, events, and a weekly yoga class. It’s remarkable transformation is a metaphor for what’s happening all over Downtown.

Here are some of the implemented and planned changes for Downtown:

Transportation:  Downtown has always had MARTA access, but last-mile connectivity wasn’t necessarily there. The new Atlanta Streetcar runs on a 2.7-mile loop, connecting Centennial Olympic Park with the Martin Luther King, Jr. National Historic Site and nearby neighborhoods. You can also rent bikes or scooters along the road to speed up your walk.

Shopping and Restaurants: While you won’t see much new construction Downtown, there’s lots of adaptive reuse going on. For example, Peachtree Center’s plaza and three-story retail center are being rebranded as “The Hub.” The courtyard is being remade as a town square, and new dining and retail options are moving in.

Residential:  Think Victorian townhomes, apartment skyrises, and trendy converted lofts. The Downtown neighborhoods are working to revitalize their options and create a community feel. If you’re looking to move into a luxury apartment, we’re here to help!

The Stitch: This may be Atlanta’s most ambitious project. It’s a planned ¾ mile platform over the massive I75-I85 highway connector that runs through downtown. The idea is to connect the neighborhood and “stitch” Downtown together. There are business, retail, residential, and green spaces planned for the 14-acre project.

You can use #PLANDOWNTOWNATL to check out the 2017 Downtown Atlanta Master Plan that includes revitalization for all areas of Downtown life.

There you have it, the updated 2020 scoop on Midtown vs Downtown Atlanta. This should be a big help in deciding where to live in Atlanta! An even bigger help would be using AptAmigo, an apartment locating service designed to pair you with your dream apartment!

Reach out and let us know what your wants and needs are, and we’ll set up a day of tours for the places we know would fit you perfectly. Then, we will provide transportation to each building and join you so you have someone with you while you make such an important decision!