Is Nashville A Good Place to Live? 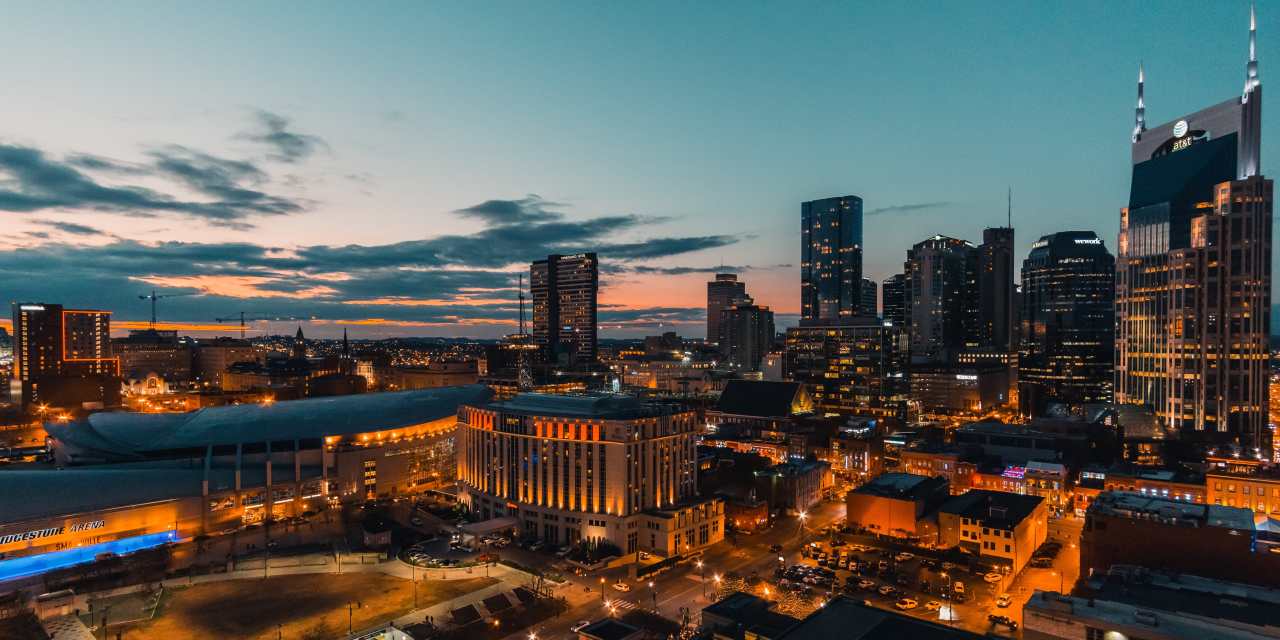 Nashville, also known as Music City, is home to the historic Grand Ole Opry, the Ryman Auditorium and the Country Music Hall of Fame. Masses flock to this city to ‘make it’ in music (especially country) but ask any local and they’ll tell you this rapidly growing city is a good place to live for all walks of life. Read on to see why Nashville is still one of the fastest-growing large metropolitans in the nation.

Reasons to Move to Nashville, TN

Looking to make Nashville your new home? AptAmigo is building a better way to find your dream apartment. With local insight, apartment expertise, and knowledge of all the best deals, we can make your apartment hunt stress-free— and maybe even a little fun!

Why Is Nashville a Good Place to Live?

If you’re contemplating moving south and your sights are set on Tennessee, the obvious answer these days seems to be Nashville, likely due to its high quality of life and a low cost of living. For many, Nashville serves as the perfect opportunity to live in a big city without decimating your bank account. You won’t have to sacrifice on culture either— Nashville’s burgeoning music and food scene draws visitors from around the world.

Nashville’s job market is booming as well. Amazon, among other giant corporations, call it home and will add close to 5,000 new jobs in 2020. It’s not just Amazon that will shape Nashville’s future, the city has attracted a plethora of tech startups as well.

Creatives flock to East Nashville, where WeWork and Launch Pad recently opened their doors. The Idea Hatchery is an incubator for niche retailers, and a former church is now home to digital agency SnapShot Interactive.

The secret is officially out! Nashville was named the fastest growing city in 2019. Of course, there’s a reason; Nashville offers the perks of a metropolitan city with affordable housing that gives residents space to breathe. Transplants from New York City and Los Angeles alike will agree that they wouldn’t have imagined themselves enjoying .5 acres while being a mere 6 minute drive from downtown.

Things to Do in Nashville

While the city grows, so does the incredible food and drink scene. Nashville’s darling, Chef Sean Brock, opened Joyland in East Nashville which is just one of the latest star-studded restaurants to grace the scene. Chauhan Ale & Masala House in Downtown led by Maneet Chauhan (known for being a judge on the show Chopped) perfectly combines Indian fare with traditional Southern dishes. She serves up globally influenced Indian cuisine that highlights aspects of the culinary scene not only in Mumbai or New Delhi, but Nashville as well. To eat like a local, you’ll want to try every establishment on our list of Nashville’s Best Hot Chicken, and don’t forget to follow up with unique cocktails.

If you are at all familiar with Nashville, you have certainly heard of the unbeatable music scene. There are plenty of places, both indoor and outdoor, to catch a live show— from The Bluebird Cafe to the historic Ryman auditorium. It’s safe to say that anywhere you go in Nashville you’ll have the chance to hear live music. Check out our in-depth article on the best things to do in downtown Nashville!

If it’s your first trip to Nashville, you simply cannot miss the Country Music Hall of Fame. It is one of the world’s largest research centers dedicated to the preservation and interpretation of American music. The in-house museum has amassed one of the world’s most extensive musical collections.

Experiencing the Grand Ole Opry and the Gaylord Opryland Resort and Convention Center should also be at the top of the list. The Grand Ole Opry dates back to Nov. 28, 1925, when an announcer on Nashville radio station WSM introduced fiddle player Uncle Jimmy Thompson as the first performer on a new show called “The WSM Barn Dance.”

Now, more than 80 years later, the show is still going. It can be credited with launching countless country music careers (Lady Antebellum, Dierks Bentley, and Thomas Rhett to name a few) and paved the way for Nashville to become Music City.

The nearby Gaylord Opryland Resort and Convention Center is also not to be missed; boasting close to 50,000 plants in the resort’s atrium as well as a 12,500 sq. ft. indoor lake with a boat for guests.

How to Get Places

While public transportation is available, Nashville is still predominantly a driving city. Ask any local “how long to get from point A to point B”, and they’ll always answer, “15 minutes.” While neighborhoods are just close enough, things are still spread out in this growing city.

Traffic is a huge complaint amidst those that have watched the city grow— but again, almost everything is just 15 minutes away.

As far as public transportation, there are WeGo buses that are quite easy to take into downtown. Bikes and scooters are available for rent in almost any neighborhood; and rideshares are significantly cheaper than other large metropolitan areas.

Although, public transportation may be a big transition compared to other major U.S. cities— we’ve covered everything you need to know (including transportation) when you’re moving to Nashville from Chicago.

As with any growing population, this kind of growth usually comes with a price tag. While Nashville is certainly still more affordable than other comparable U.S. cities, it did rank more expensive than fellow Southeastern cities Atlanta, Charlotte, and Orlando.

Nashville has the second hottest job market in the United States, according to the WSJ. with a growing startup scene, tech headquarters like Amazon, and a huge healthcare hub (including Vanderbilt University Medical Center), job growth in Nashville has been consistently strong.

Despite some COVID setbacks, the Nashville economy, job prospects, and social scene will hopefully continue to thrive (socially distanced, of course!) Read more about how COVID-19 is affecting the rental market here.

If you’re planning on moving to this amazing city but don’t know where to start, reach out to AptAmigo. Our apartment experts will be right by your side throughout the entire process. All you need to do is tell us your preferences and budget and we will compile a list of buildings that are perfect for you. Once you send back your favorites, we will schedule tours, take videos of available units, and answer all your questions and concerns. The best part? It’s absolutely free!

About the Author
Taylor Small

Taylor Small is a New York transplant now residing in Nashville, TN, with a background in social media, public relations, and marketing. She freelances and runs her own interior plant design business, Oasis Design. On the weekends she can be found riding around in her 1971 Ford searching for the best antique mall or hiking with her dog, Oliver.