Where to Live in Nashville: The Ultimate Neighborhood Guide 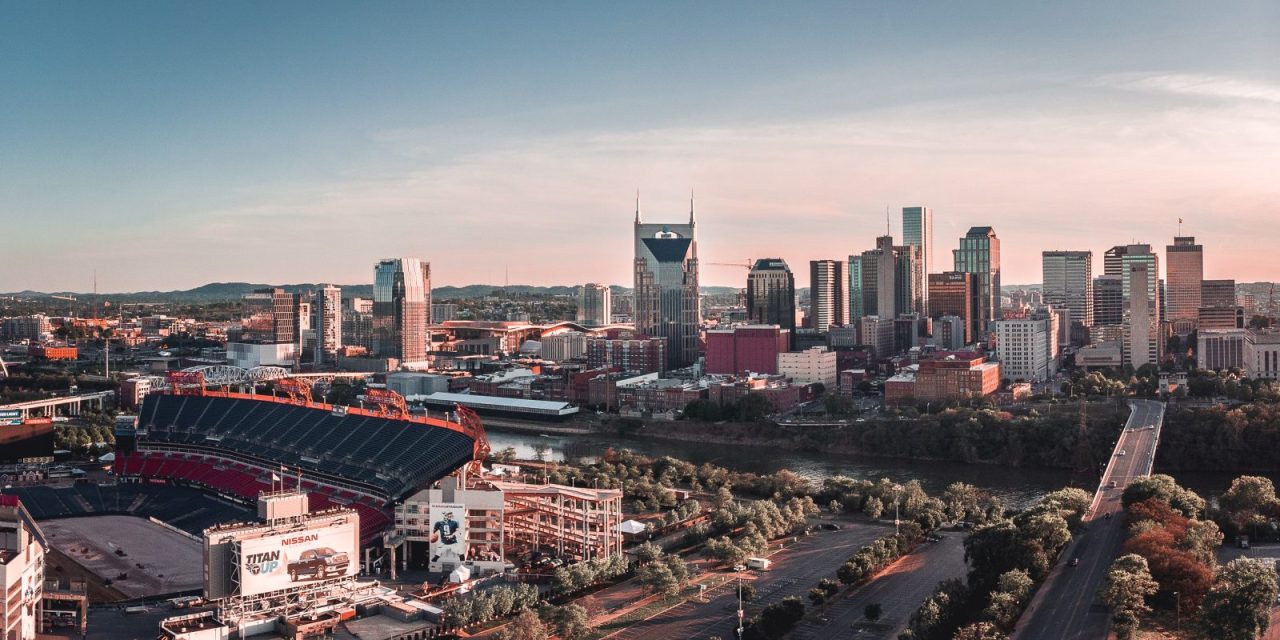 Where to Live in Nashville

Where to live in Nashville? With several distinct neighborhoods, all with their own sense of charm and style, it’s tough to figure out the best place to live in Music City. From hip, walkable East Nashville, to the vibrant nightlife in Midtown and everywhere in between, all Nashville neighborhoods offer something unique.

When it comes to finding your stomping grounds in a new city, you’ll want to consider the Nashville cost of living. Like any city, some neighborhoods in Nashville cost more than others, and finding your perfect fit requires a delicate balance between your budget and personal preferences. To help you in your search, we described each of Nashville’s distinct neighborhoods so that you can determine where to live in Nashville when you’re on the hunt for a new place!

Once you decide which neighborhood fits your lifestyle, let AptAmigo know. Our local apartment experts can find the best deals in the best luxury buildings throughout Nashville and help you land your dream apartment for free!

Locals might try to tell you that Downtown Nashville is all cowboy boots and bachelorette parties, but who says that’s a bad thing? Living in an apartment building downtown puts you at the intersection of some of Nashville’s greatest attractions. If you want a fun (and loud) night on the town, the country music hotspots on Broadway sit just steps away. But Downtown is also home to many of the city’s cultural sites, including the Country Music Hall of Fame, Frist Art Museum, and the National Museum of African American Music.

Across the Cumberland River from downtown, tons of locally-owned small businesses, independent restaurants, and residents of all creative stripes fill the boundaries of East Nashville, making it one of the city’s more artistic and quirky neighborhoods. Living in this neighborhood provides several benefits, including the greenway trails at Shelby Park, some of the best food and drink in town, and tons of small venues where you can catch an unforgettable show. While residential homes line most of East Nashville’s streets, there are new luxury apartment buildings near the neighborhood’s Five Points area, putting residents right in the thick of some of the most popular attractions “Out East” (as the locals like to say).

Located just outside of downtown, some of Nashville’s most famous country music recording studios, label offices, and radio stations, mixed in with some luxury condos and apartment buildings, make up the area known as Music Row. While this neighborhood is considered the heart of the music industry in Nashville, a hoppin’ nightlife scene awaits a short walk away, including karaoke bars, lively restaurants, and upscale dining. In addition to historic country music hotspots and fun hangouts, Music Row is close to the interstate, making it easy to get anywhere in the city or beyond.

Just west of Downtown, Midtown contains an eclectic mix of gay bars and clubs, small independent music venues, beautiful green space at Centennial Park, and plenty of luxury condo and apartment living right in the middle of it all. This neighborhood has it all – drag shows, famous Nashville hot chicken, plenty of gyms and training facilities, and more brunch spots than you could hit in a single month. You can expect to pay more to live in this neighborhood, but if you’re the kind of person who likes to enjoy the nightlife, it’s worth the extra rent money.

Take one look at the historic Victorian homes, brick sidewalks, and former warehouses-turned-luxury living, and it’s easy to see how Germantown became an in-demand neighborhood. With a gorgeous view of downtown Nashville, walkable streets to several popular restaurants and coffee shops, and local clothing stores selling high-end items, Germantown is a great neighborhood to visit even if you don’t call it home. New apartment buildings place residents in the perfect location to walk to a Nashville Sounds baseball game, shop the Nashville Farmer’s Market on weekend mornings, and enjoy a long walk on one of the city’s greenway trails, which run right through the neighborhood.

Cost of Living in Nashville

While you explore which Nashville neighborhood to move to, it’s important to consider the Nashville cost of living. Like many other cities, the cost of living in Music City is on the rise, but it still remains much cheaper than the largest cities (we’re looking at you, New York and San Francisco). When putting cost of living on a scale from 1 to 100, with 100 being average, Nashville comes in at 101.4. That makes it just slightly more expensive than most other places.

That’s a wrap on our guide to each Nashville neighborhood. Once you narrow down where to live in Nashville, let AptAmigo do the rest. Reach out and let us know which neighborhood(s) you’re interested in, and we will curate a list of apartments that you’ll love, schedule tours to each of them, and even arrange Ubers to get you there. We’ll even accompany you to each building to help ask the right questions!