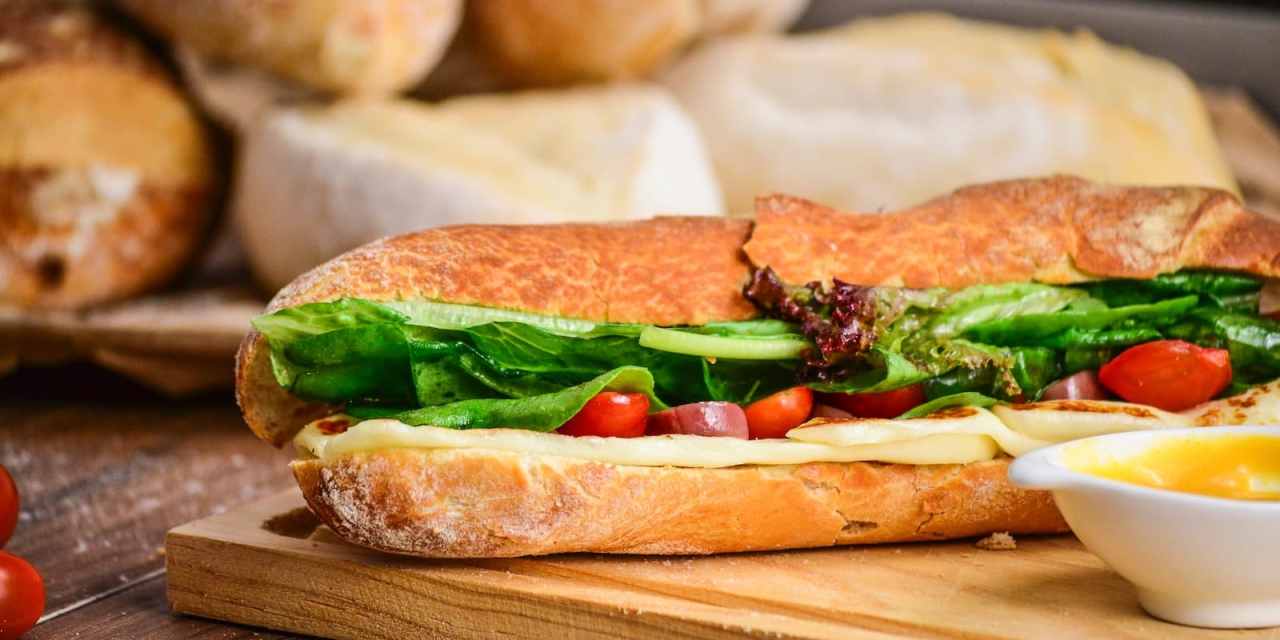 When it comes to food, the people of Austin, TX are nothing short of spoiled. Our eccentric city resembles a melting pot of cultures from around the world, each represented in the diverse flavors you can taste at hundreds of dining options. But, for a quick bite, Austinites’ favorite places include the unique delis found throughout the city. Bagels, sandwiches, soups, coffee, pastries, and more can be found around every corner. And, each establishment offers its own special selection based on an original heritage and origin story. Not only is the food incredible, but each of these places also exhibits a character and charm all its own.

Read on to hear about the best sandwiches in Austin.

We know your mouth will be watering after reading about savory patty melts and delectable pastries. The good news: there’s enough to go around. When you’re convinced you can’t go another day without trying out every Austin deli out there, reach out to AptAmigo, and we’ll make your move to the Lone Star State Capital effortless.

Where to Find the Best Sandwiches in Austin

West Austin’s Otherside Deli has been known to make headlines—literally. It has been featured in The Statesman, The Chronicle, and Austin Monthly. Not to mention, it won the Austin Chronicle’s “First Plate” award and was a Culture Map’s Award Nominee for 2020 Tastemakers. Talk about a shining resume! They serve an assortment of juicy, delicious subs, including scrumptious pastrami and corned beef. Their food is out of this world—so much so that they made their deli space-themed.

Nothing quite compares to the Otherside’s Roddy, which is guaranteed to be the best patty melt you’ve ever gotten your hands on.

If you want delicious, traditional, Jewish-style fare, look no further than Biderman’s Deli in northwest Austin. This family-owned and operated establishment has become a community staple. The owner, Zach Biderman, opened the deli to pay homage to his Nana and Papa, who moved to Texas in 1948 after surviving the Holocaust. In 2016, Zach opened the deli in honor of his grandparents, and his Nana even attended to bear witness. Inside the deli, highlights from a featured article on the Biderman’s published in the Dallas Morning News as well as photos of Zach’s family embellish the walls. To this day, Zach dedicates his hard work and success to his Nana and Papa.

We recommend sampling something unique to Jewish culture while at Biderman’s, such as a traditional potato latke.

There’s not much we love more than a family-owned business, and New World Deli fits that bill. Greg and Sarah Bontempo opened the deli with the intention that their three daughters would grow up in the space and help them run the business. After growing up in New Jersey and working with his father in a butcher shop, Greg aimed to bring the flavors of his hometown to the Hyde Park neighborhood of Austin in an atmosphere that fostered community connection. They do just that by always creating a stacked calendar of events to look forward to, including live music daily.

You can’t go wrong with a reuben at any deli, but the one at New World Deli is truly special; award winning, even!

Phoenicia stands out as the only Mediterranean and Middle Eastern food deli in Austin. Located in the South Lamar area, at Phoenicia you will find the best gyros, falafel, pita, and more. Then, when a sweet tooth craving hits, you’ll want to grab one of their many pastry options. Phoenicia has gained quite a following and has become a neighborhood staple for unique, fresh, delicious fare.

Don’t go to the Phoenicia without trying one of their mouthwatering gyros.

As Austin’s oldest continuously running grocery store, the beloved Avenue B, which first opened its doors in 1909, fills an important role in the community’s history. Along with meeting all of your grocery needs at prices that can’t be beat, they also have an impressive deli and outdoor dining area. When you step through the doors of this North Austin gem, you’ll feel like you took a trip back in time because the space preserves the store’s history. There’s nothing old about their food, though! Made with fresh ingredients, good quality bread, and pastries and treats from the Texas Pie Company in Kyle, you’ll leave Avenue B satisfied each time.

One of Avenue B’s most popular sandwiches is their vegetarian “Queen B” with cheese, avocado, jalapenos, mushrooms, lettuce, tomatoes, onions, mustard, and mayo. If your mouth isn’t watering yet, it will be as soon as you set your eyes on this majestic creation.

Next up: After you try the best sandwiches in Austin, eat your way through Austin’s Best Bakeries, or indulge in some Divine Comfort Food.

First, Eat the Best Sandwiches in Austin. Second, Find Your Dream Austin Apartment Next to Your Favorite Deli.

There’s no place like Austin when it comes to food, so, if you’re worried about going hungry in your current city, consider calling Austin your new home. Let AptAmigo find you the perfect apartment for all your needs & preferences in a location near your favorite deli.

About the Author
Brett Hayden

Brett Hayden is a native Wisconsinite turned Texan who loves exploring Austin and beyond. She has a passion for writing and traveling, which she showcases on her blog, “by, Brett Nicole.”